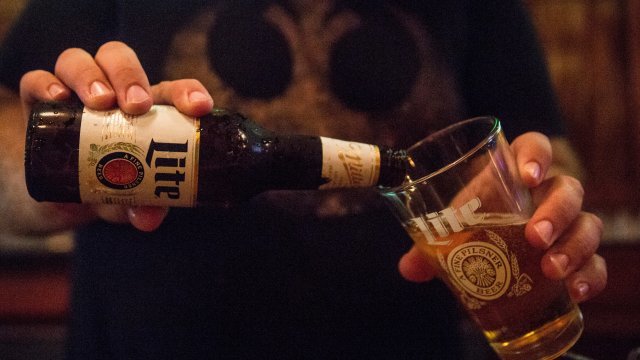 SMS
1 In 8 US Adults Might Have Alcohol Use Disorder

In certain groups, the trend was even more pronounced. The American Medical Association found the rate of alcoholic disorders rose by nearly 84 percent among women and 93 percent among black people. 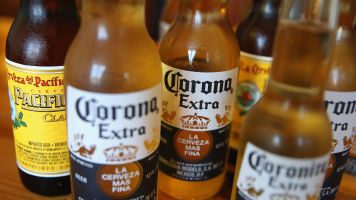 But those numbers aren't definitive. Different federal reports use different methods to gather their results, which can lead to wildly different conclusions. The AMA survey, for example, classified respondents as people with alcoholism if they reported at least one symptom of alcohol abuse or three symptoms of alcohol dependency.

But a different study found the number is actually closer to 14 percent, but another showed decreasing alcoholism rates during the same period.

Scientists think the discrepancies might be fixed if studies reviewed one variable at a time. And there's good reason to: No matter which study you look at, alcohol still contributes to about 88,000 deaths every year in the U.S.