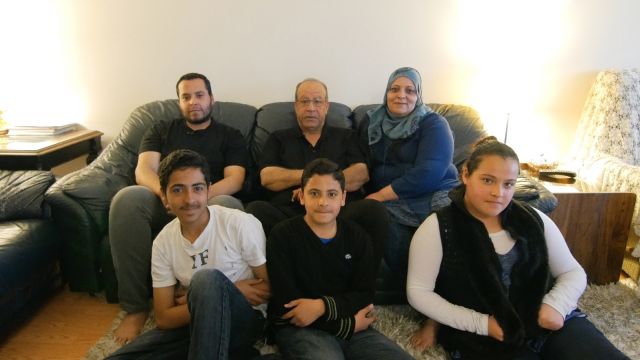 SMS
Canadians Tell Us Why Canada Has Welcomed More Refugees Than The US
By Jake Godin
By Jake Godin
May 25, 2016
We asked Canadian citizens in Toronto why they think the U.S. and Canada have different views on Syrian refugees.
SHOW TRANSCRIPT

Why Canada is more welcoming to refugees than the U.S. — as told by Canadians.

"That's what Canada's all about, you know, accepting people that need a place to be. And what kind of country would we be if we didn't accept refugees? It wouldn't be Canada, I kinda feel like."

"For some reason, Canadians just tend to be more welcoming. I mean, that's just a fact."

"You have all of these people coming together — unifies the nation on one great cause that's leading to great change."

"They're just people, right? They're people that were stuck in a bad situation in Syria, and now we should … as human beings, we should help them."