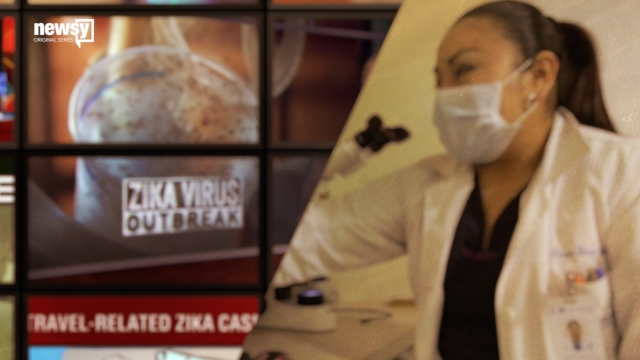 With Zika inevitably making its way to the U.S., what can the country do to prepare? There might be something to learn from Central America's response.

This is the final part in a three-part series on the Zika virus. Part one explores the struggle between the women of El Salvador and a government that restricts family planning. Part two looks at the chain reaction set off by the virus in Latin America.