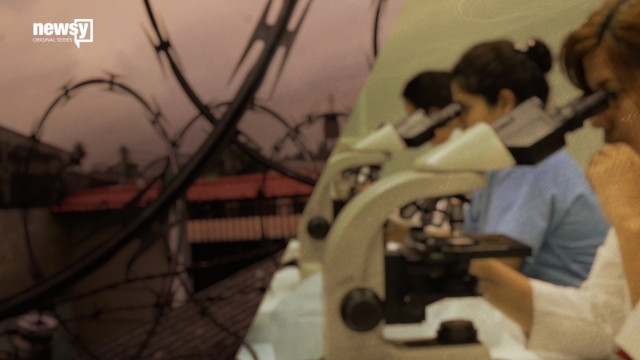 As El Salvador saw a spike in confirmed cases of the Zika virus, its government made a controversial announcement: that women should avoid pregnancy for the next year. But in a region where contraception is taboo and laws restrict access to family planning, that could put women's health and freedom at risk.

This is the first part in a three-part series on the Zika virus. Part two looks at the chain reaction set off by the virus in Latin America. Part three explores preparations in the U.S. and what can be learned from El Salvador's struggle with Zika.