Zika Is No Longer An International Health Emergency 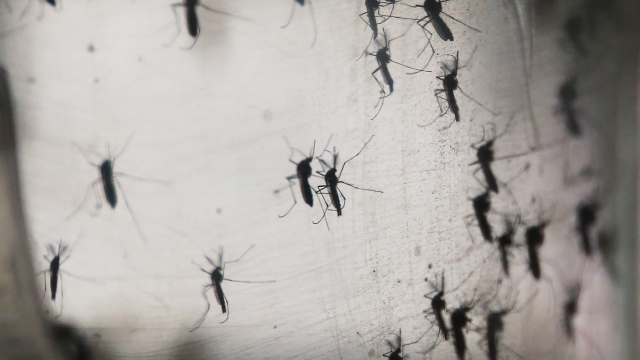 Zika is no longer a global health emergency.

The World Health Organization determined the virus is no longer an international concern — but that's not to say the virus is gone.

An official with the WHO said the announcement is "not downgrading the importance of Zika." Instead, Zika is now considered a chronic problem as opposed to an outright international crisis.

The virus was deemed a global heath emergency in February after cases of the disease spiked in the Americas.

Zika still poses a serious risk to pregnant women and babies; the virus has been linked to cases of microcephaly and other neonatal complications.