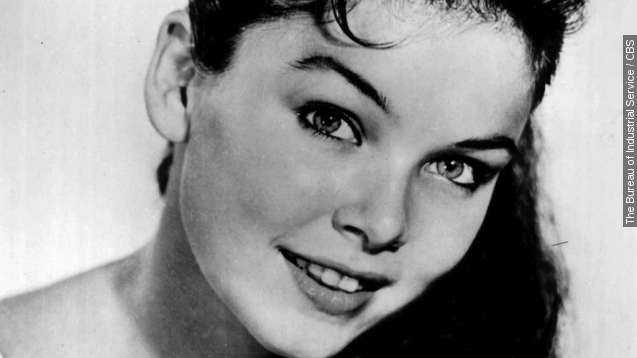 Craig had been fighting breast cancer, but a statement on her website says complications from the cancer metastasizing in her liver were the cause of death.

Craig was best known for her role on "Batman," but she also starred in many movies and TV shows, including two movies with Elvis Presley. She co-starred with Hollywood icons including Bing Crosby, Don Knotts, George Hamilton and Dennis Hopper. (Video via ABC)

She also played Marta, a green Orion slave girl who tried to kill Captain Kirk, in the third season of "Star Trek."

She most recently voiced the grandmother in Nickelodeon's 2009 series "Olivia." (Video via Nickelodeon)

She is survived by her husband, Kenneth Aldrich, and sister, Meridel Carson.