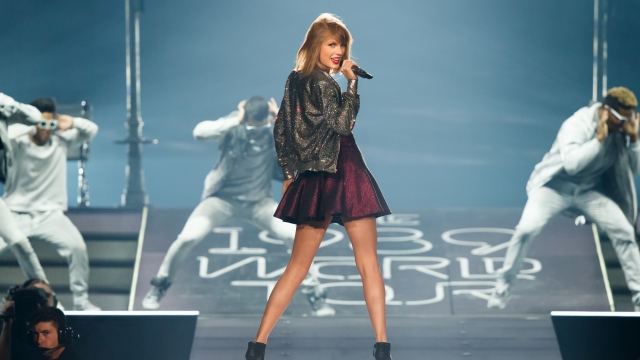 SMS
YouTube Wants The Music Industry To Get Off Its Back About Piracy
By Ben Lawson
By Ben Lawson
July 13, 2016
Google says its piracy-fighting system has made $1 billion for record labels since 2014, but the music industry doesn't seem satisfied.
SHOW TRANSCRIPT

The fight between YouTube and the music industry continues. Now Google is saying its system that fights piracy generated $2 billion for rights holders.

Google's blog post is clearly aimed at shutting down critics who claim it doesn't do enough to prevent illegal content from being uploaded.

Google says the $2 billion came from its Content ID system it started in 2007. The software identifies copyrighted material users upload and either removes it or monetizes it for the rights owners.

Several music industry execs and artists have spoken out against Google, with one accusing it of taking advantage of "dysfunctional" laws to pay "unfairly low royalty rates."

Google claims about half of the music industry's revenue from YouTube comes from content claimed through this system.

The last time Google released this number, it was $1 billion in 2014. So that's a pretty big increase in a relatively short amount of time.

But YouTube's Content ID system also protects other kinds of copyrighted material. So it's not just music contributing to that number.

This back and forth comes as labels are renegotiating their contracts with the internet giant. Some are threatening to remove their content from YouTube if their demands aren't met.