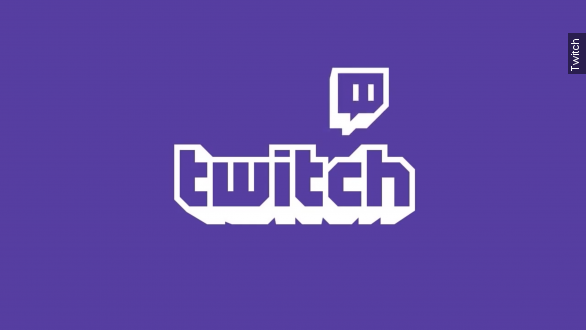 YouTube is dusting off its streaming service to put a new focus on gaming.

A report in The Daily Dot suggests YouTube wants to start a serious competition with Twitch, which for the moment is the go-to spot for watching other people play video games in real time.

YouTube knows it: It attempted to purchase Twitch outright last year, but wound up losing it to Amazon for more than $1 billion amid antitrust concerns.

Now the thinking seems to be "if we can’t buy it, we’ll just build our own." The Daily Dot's report says Google has recruited some 50 engineers to freshen up its own service.

YouTube's live section has been around since 2010, and while there are some video games to be watched, there are also wildlife cameras, surfing, darts and the occasional White House conference.

Industry watchers expect if Google focuses it on gaming, it can get it to take off. The brand weight and infrastructure of Google and YouTube would give it a lot of momentum.

"It honestly wouldn't be hard for YouTube to beat Twitch," says a writer at PCWorld. "Twitch is still (to put it generously) hit and miss as far as streaming quality and chat delay are concerned."

In any case, competitive video gaming, or eSports, is an increasingly safe bet for streaming material, and one Google is expected to want to monetize further.

Tournaments play to sold-out sports arenas, to say nothing of the millions of viewers watching online, and each one seems to be paying out more and more to winners. (Video via ESL)

YouTube has yet to make any official comment on its streaming plans. Those in the know say an announcement could come at the Electronic Entertainment Expo in June.

This video includes music by Risey / CC BY NC 3.0.