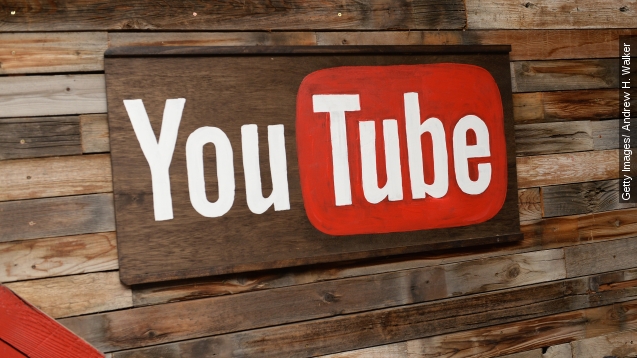 SMS
YouTube Jumps On The Subscription Bandwagon
By Bell Johnson
By Bell Johnson
October 21, 2015
YouTube, beloved for its free video streaming, is now offering an ad-free experience, but you'll have to pay for it.
SHOW TRANSCRIPT

YouTube is finally throwing its own hat in the ring of online streaming services by rolling out a monthly subscription channel with no ads and the promise of original content.

For $9.99 a month, YouTube Red subscribers can enjoy ad-free videos on any platform — mobile, computer and TV — along with the option of offline viewing. The new service also folds in offshoots YouTube Music Key and YouTube Gaming.

But the new business venture spells trouble for video creators who don't sign on to the new subscription plan. Ad-supported videos won't be made public on YouTube unless the creator is a part of the service.

Google notes 99 percent of the company's video creators have signed on to the new plan, and Youtube's Chief Business Officer, Robert Kyncl, said they will be paying creators "the vast, vast majority of revenue."

The new subscription method could end up earning video creators more money than the previous 55 percent from ad revenue, but that all depends on the creator's fan-base. More watch-time equals more money, though executives have not shared the exact breakdown. (Videos via PewDiePie and Jenna Marbles)

YouTube has tried to get viewers to pay for content before. Last year, the company launched Music Key Beta for the same price but ran into complaints about the service's fragmented nature.

It's unclear whether YouTube Red will be able to compete against other streaming services, especially since YouTube viewers are accustomed to 10 years of free content. (Videos via Spotify and Apple)

And just in case you're wondering: YouTube Red isn't worried about the possible name mix-up with a certain NSFW site. Actually, a YouTube exec says they're "comfortable with it.”