Your PC Options Might Shrink As PC Giants Unite 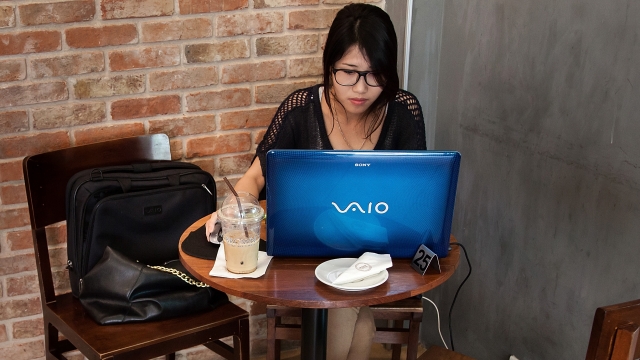 SMS
Your PC Options Might Shrink As PC Giants Unite
By Leah Becerra
By Leah Becerra
February 16, 2016
VAIO, Toshiba and Fujitsu could be merging soon. So what happens when all the PC makers have merged with their once competitors?
SHOW TRANSCRIPT

It's no secret that the personal computer industry has fallen on some hard times as of late, forcing some rare partnerships.

You may recall the "PC Does What?" campaign, which brought Intel, Microsoft, HP, Dell and Lenovo together.

Now, Bloomberg reports three other well-known PC brands — VAIO, Toshiba and Fujitsu — could be merging. An agreement is expected as soon as late March.

The deal makes sense from a business perspective: Joining forces means these three manufacturers would have a better shot at competing in a heavily saturated and highly competitive market. Which, by the way, is dominated by the likes of Lenovo, HP and Dell.

But what about consumers? If this pattern of mergers and alliances keeps up, what happens to the competition that's kept the price of PCs relatively low for years?

And, maybe more importantly, what happens to all the options we've enjoyed for so long?

Without knowing for sure, a good guess is that buyers will see fewer brand names (as options) during their hunt for a new PC. And the differences in both specs and cost from low- to high-end machines will become more apparent.

While we're on the subject of PC makers struggling for sales, it's also worth noting that Apple hasn't been immune to the slow down.

But aside from Microsoft showing up for a software demo at an Apple event, the iGiant probably won't be joining its competition — not even for a quirky campaign — anytime soon.