Your Deep-Cleansing Face Wash With Microbeads Just Got Banned 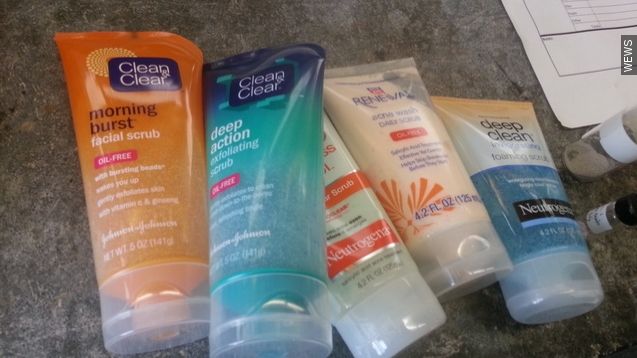 If you have a favorite face wash or toothpaste full of those tiny little microbeads, it's time to buy in bulk because pretty soon those products will be gone for good. (Video via WEWS)

The Microbead-Free Waters Act of 2015 was signed into law by President Obama Monday. It forces manufacturers to ditch those tiny added plastic microbeads in the name of clean water.

"Big fish eat little fish, eventually the fish is on your dinner plate and you're eating that fish along with all the toxins it consumed along the way," researcher Marcus Eriksen told CBS.

Even though these beads are tiny, and by tiny we mean smaller than one millimeter, experts say the eight trillion of them that end up in aquatic habitats every day are cause for concern.

A researcher from Oregon State University said, "We're facing a plastic crisis and don't even know it. Contaminants like these microbeads are not something our waste-water treatment plants were built to handle, and overall the amount of contamination is huge."

Turns out lawmakers agree. States like Illinois and California previously created their own legislation to ban products with microbeads. Now, they're banned nationwide. The law goes into effect in 2017. (Video via PBS)