You Won't Be Shopping At H&M On Thanksgiving, Either 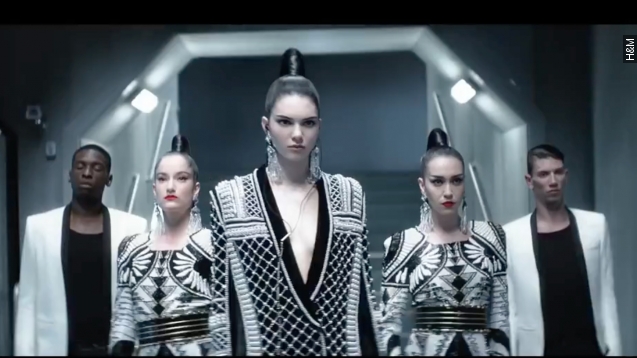 It's a war among stores on Thanksgiving. And H&M is the latest to announce it won't be fighting other retailers for sales.

The fashion chain joins Costco, Sam's Club, GameStop and Petco — to name just a few of the major outlets that won't be open Thanksgiving Day.

And outdoor store REI will also be closed the day after Thanksgiving. You know: Black Friday.

The company is encouraging would-be shoppers to spend quality time outside instead.

If shopping on Turkey Day is your family tradition, stores like Toys R Us, Target, Macy's and Sears will still be open.

Although some outlets are closing altogether this year, some stores will be opening right around dinner time, between 5-6 p.m. And other retailers are opening earlier than they ever have.

As for H&M, this is the first time the company has been closed on Thanksgiving.