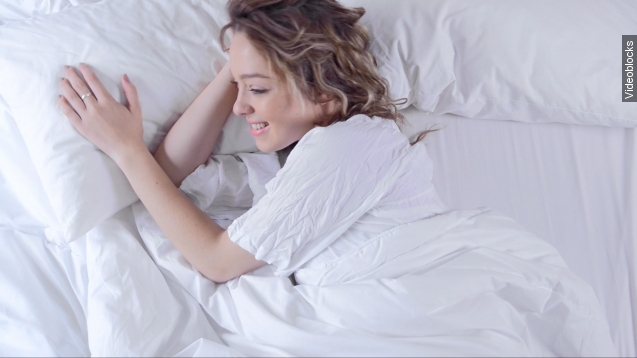 Have you ever been told you woke up on the wrong side of the bed? Well, there may be some scientific truth to that.

A sleep expert at Sealy UK said, "While the margins are small, the research certainly highlights an interesting trend."

So if you're the kind of person who wakes up grumpier than the Grinch, maybe you should switch sides of the bed.

Although, that may be easier said than done. In February, yet another survey concluded 40 percent of Americans have always slept on their chosen side of the bed.