You're Not The Only Person With A 'Star Wars' Password 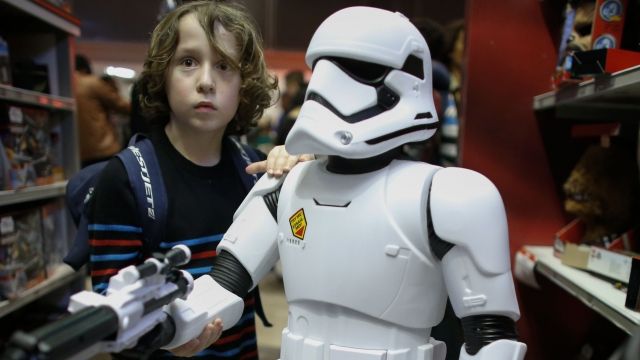 SMS
You're Not The Only Person With A 'Star Wars' Password
By Samantha Crook
By Samantha Crook
January 20, 2016
A password-management company released the worst passwords of 2015, and some of the easiest to hack relate to "Star Wars."
SHOW TRANSCRIPT

Your passwords were terrible in 2015, just like the year before.

Password-management company SplashData released its annual list of the worst passwords, based on millions of leaked passwords from the year.

But as password-management company TeamsID pointed out, the Force isn't obligated to protect your data, so choose a password wisely, you must.