You're Merging Wrong, And Now States Are Calling You Out 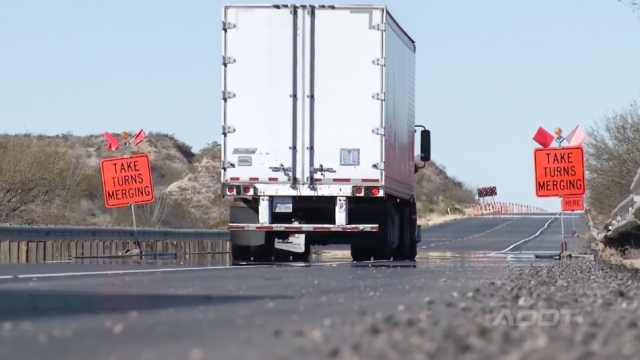 One state's department of transportation says the way you merge is wrong.

For the first time, the Kansas DOT is encouraging drivers to use as much of the lane as they can before merging. It's called the "zipper merge."

Most drivers, when they see a merge sign, slow down too quickly and change lanes, causing a traffic backup. Continuing in each lane as long as possible reduces the speed difference between the two lanes, which helps keep traffic moving.

Kansas certainly isn't the first state to try to change drivers' habits. Minnesota, Missouri, Washington and Arizona all had their own zipper merge campaigns.

The "early merge" mentality is actually causing those traffic delays. The Missouri Department of Transportation says merging later reduces the length of traffic backups by 40 to 50 percent.

For those of us who've been driving and merging this way for years, this feels like vindication.