You Might Have To Start Tipping Your Uber Driver 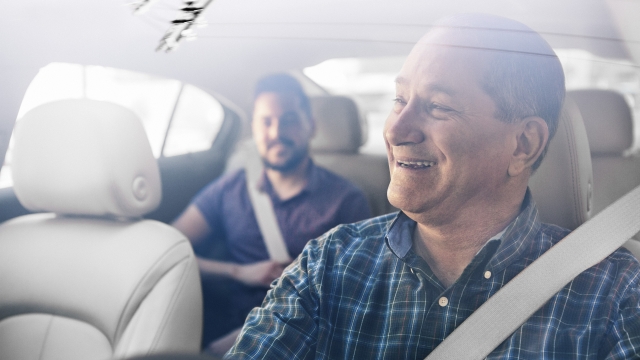 In the past, Uber riders haven't been pressured to tip their drivers. The app has never given the option to tip, so a part from the occasional good Samaritan, drivers had to be happy with their regular wage.

But thanks to a $100 million settlement with drivers in California and Massachusetts, tipping your Uber driver may become as normal as tipping your server.

Friday's worker misclassification settlement gives drivers permission to actively seek tips and give poor ratings to riders who hold out.

So the next time you get an Uber, if you don't tip, the driver can give you a poor rating, which might affect your ability to catch a ride in the future.

Drivers might be pleased with the extra income, and riders may be annoyed by the additional charge, but Uber could be the biggest winner of all in the settlement.

Had the case gone to trial, the world's most valuable tech startup could have been ruled responsible for costs like social security and meeting minimum wage for its nearly half a million U.S. drivers.

Thanks to the settlement, Uber drivers are still freelance contractors who set their own hours but lack access to traditional employee benefits like health care.

As part of the settlement, Uber will also create and fund driver's associations in both states and meet quarterly to address driver concerns.

Uber said it has no plans to add a tipping option to its app, a feature that rival Lyft already offers, leaving riders and drivers to figure out one of the service industry's longest-running traditions on their own terms.

This video includes clips from Uber and Videoblocks.