You Can Blame Students For Ethiopia's Temporary Social Media Ban 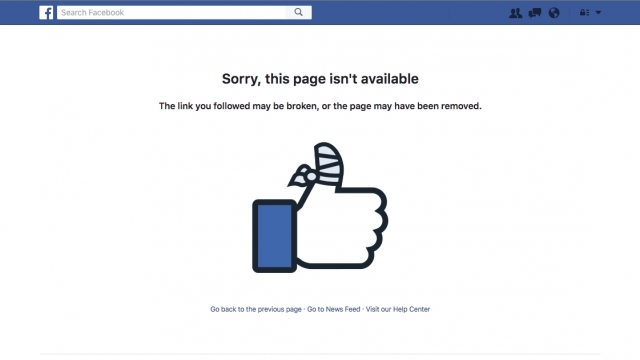 SMS
You Can Blame Students For Ethiopia's Temporary Social Media Ban
By Katherine Biek
By Katherine Biek
July 12, 2016
The country temporarily banned social media in an effort to keep students from being distracted while studying for their university entrance exams.
SHOW TRANSCRIPT

As of Tuesday, no one in Ethiopia has access to social media.

Ethiopians wanting to chat with their friends on Facebook can thank students studying for their university entrance exams for the temporary ban.

The government blocked Twitter, Instagram, Facebook and Viber, a voice application and instant messaging app for smartphones. The government says it implemented the ban so no "false rumors" about the exams can be spread on social media and students can't get distracted from studying.

The exams are being taken by about 254,000 students later than normal because in May the tests were leaked online.

It's the first time Ethiopia's government has blocked social media nationwide, according to the BBC.

It did make it illegal to use Skype and other similar online call services in 2012 because the government believed the services were being used for "fraudulent activities."

Banning social media after tests leaked online isn't a move solely implemented by Ethiopia. Algeria did the same thing in June when about half of its students were forced to retake their exams.

Still, a prominent Ethiopian blogger says the country's nationwide ban on social media sets a "dangerous precedent," pointing out it's unknown who made the official decision.

The temporary ban should only last until Wednesday, according to a government spokesperson.