Yes, The IRS Is Auditing Trump 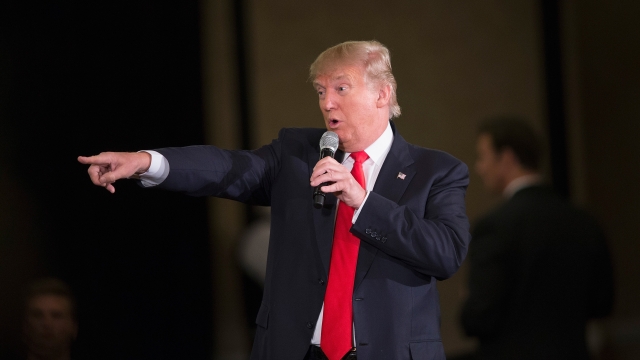 Donald Trump has been under some pressure to release his tax returns, particularly from Mitt Romney.

"For many years, I’ve been audited. ... I get audited every year. ... I can’t do it until the audit is finished, obviously," Trump said at a CNN debate.

And he just released this letter from his tax attorneys, which basically reiterates that Trump’s tax filings dating back to 2009 are still under audit by the IRS. It also says he’s been audited every year since 2002, which his lawyers say is typical for the owner of a "large and complex business."

Here’s why it matters: Presidential nominees going as far back as Jimmy Carter typically release their tax returns.

Trump isn’t a nominee, of course. But either way, the letter — and Trump’s suggestion that he can’t do it while under audit — is shaky. There’s no legal reason Trump can’t release his returns.