Yahoo Will Tell You If State-Sponsored Hackers Target Your Account 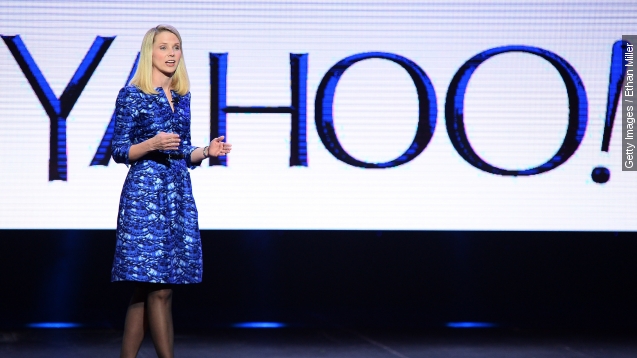 SMS
Yahoo Will Tell You If State-Sponsored Hackers Target Your Account
By Ben Lawson
By Ben Lawson
December 24, 2015
Notifying users about state-sponsored cyberattacks is becoming somewhat of an industry standard.
SHOW TRANSCRIPT

Yahoo is now notifying users when they are targeted by state-sponsored hackers.

Yahoo said it would provide notifications to specific users and let them know how to address the security situation. The company didn't say what brought on the new policy. (Video via Yahoo)

Twitter actually just warned a small number of users in early December that they may have been targeted by state-sponsored attacks. (Video via Twitter)

But none of these companies have revealed how they know when a government organization is behind an attack. Yahoo says it's staying quiet so the perpetrators don't learn its detection methods. (Video via Yahoo)

The goals of a breach can sometimes be hard to determine, but a cybersecurity expert tells MarketWatch state-sponsored hackers are usually trying to gain access to a corporate or government network.

If you aren't a corporate exec or government official but are connected to one, your account could be used to send malware to the real target.

In the blog post announcing the policy, Yahoo outlined several steps to improve the security of your accounts, such as enabling two-step verification or reviewing your recent activity in account settings.