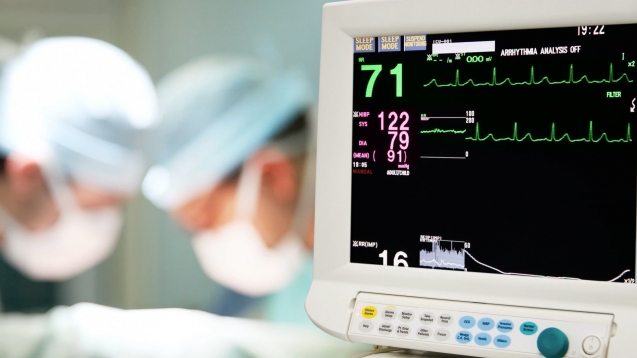 SMS
World Maternal Mortality Rate Is Improving; The US's Isn't
By Ryan Biek
By Ryan Biek
November 12, 2015
The U.N. reports the world maternal mortality rate has dropped 44 percent since 1990, but the U.S.'s rate has gone up.
SHOW TRANSCRIPT

It looks like the the United Nations' goal to reduce deaths related to pregnancy and childbirth is on the right track. A new U.N. study found maternal mortality has dropped 44 percent since 1990. (Video via United Nations)

There were over a half-million maternal deaths in 1990, compared to an estimated 300,000 this year.

The findings are part of the U.N.'s Millennium Development Goals. And while it's a step in the right direction, the 44 percent drop is still 31 points short of the goal set by the U.N. in 1990. (Video via United Nations)

Only nine countries met the U.N.'s goal of reducing maternal mortality by 75 percent, and some, including the United States, had higher mortality rates in 2015 than they did in 1990.

The report did note only 1 percent of maternal deaths occurred in developed countries in 2015, with a total of roughly 3,000 deaths.