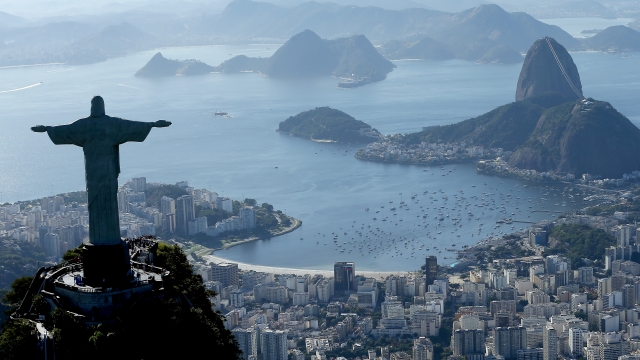 The World Health Organization has rejected a call to move or postpone the Olympic Games in Rio de Janeiro over concerns about the Zika virus outbreak.

A group of more than 150 health experts signed an open letter calling for the games to be delayed or moved to a different city for fear that that the thousands of tourists traveling to the games will cause the virus to spread more rapidly around the world.

But the World Health Organization said canceling the Rio Games wouldn't "significantly alter" the international spread of the disease.

The group claims that Brazil is only one of 60 countries battling an outbreak, and people continue to travel to those areas for a variety of reasons. However, the organization does advise pregnant women not to travel to affected areas, including Rio.

This is similar to what Dr. Tom Frieden, the head of the U.S. Centers for Disease Control and Prevention, has said.

"I don't think there is any reason from a public health standpoint to cancel or postpone the Olympics. The risk is for pregnant women," said Frieden.

Studies have found that the Zika virus is responsible for birth defects such as microcephaly, which is when children are born with an abnormally small head and an underdeveloped brain.

Frieden also advised pregnant women to avoid travel to affected areas and to make sure sexual partners wear a condom, since the disease can also be transmitted sexually.

This video includes clips from the Olympics, Centers for Disease Control and Prevention, The World Health Organization and CBS, and images from Getty Images.