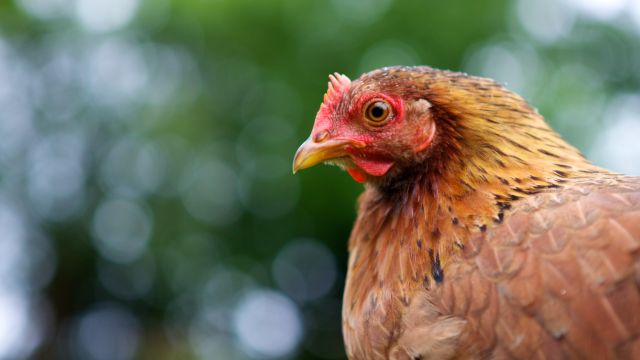 There's been a rapid increase in demand for chicken meat recently, and The Wall Street Journal reports that's causing a condition called "woody breasts" in chickens.

The outlet writes, "A growing share of broiler chickens — bred for meat, not to lay eggs — now can yield a pair of breast fillets that are heavier than an entire bird was a few decades ago."

"It's like a wooden board. Instead of being tender and juicy, it's hardened. ... When you process it or whatever, the meat is somewhat tougher than normal," senior technical veterinarian Don Waldrip told Poultry Health Today.

While the woody breasts aren't harmful to humans', they're supposedly harming some appetites. And the less appetizing consumers find the meat, the more it could hurt the chicken production industry.

A spokesperson for the U.S. Poultry & Egg Association told CBS that the industry is spending "more than a quarter of a million dollars" on "four separate research projects" to figure out the source of the problem.

Americans are projected to consume nearly 92 pounds of chicken per capita in 2016. That's more than double the amount consumed 40 years ago.