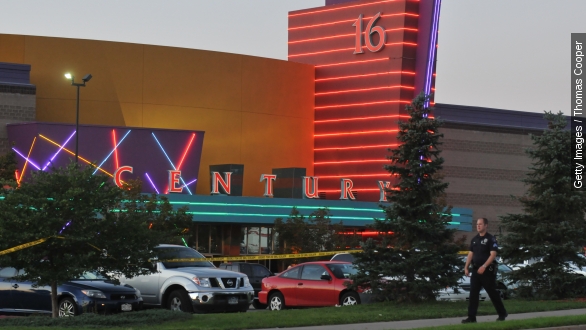 A jury's been seated for the murder trial of James Holmes, the man charged in the mass shooting that killed 12 people at a Denver-area movie theater in 2012.

Just before 6:00 local time in Denver, our sister station KMGH's reporters began tweeting the jury had been set at 19 women and five men — half of those people being jurors and the other half alternates.

Holmes' case has been delayed several times. He's charged with killing 12 people and injuring 70 when prosecutors say he walked into an Aurora movie theater wearing protective gear and opened fire. (Video via KMGH)

Prosecutors say they'll seek the death penalty if the jury convicts Holmes. The jury is scheduled back in court in two weeks for opening statements. (Video via KMGH)