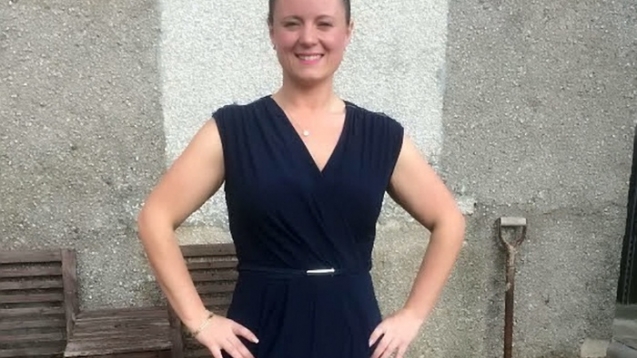 This is Samantha Rees, a UK mother-of-two who lost 106 pounds after she swapped out eating greasy food for drinking green tea.

Rees decided she needed to make a change after she stepped on a scale and weighed in at almost 250 pounds back in 2014.

The Sun reports Rees said, "I started drinking four cups of green tea a day and within a month I noticed a massive difference. I'd lost a stone and felt absolutely amazing."

WedMD says green tea isn't some magic diet drink, but it is a good substitute for drinks filled with sugar.

"...if you sub 1-2 cups of green tea for one can of soda, over the next year you'd save over 50,000 calories," a research scientist in nutrition told WebMD.

She said, "Obviously I'd been eating well and cutting out my milky teas had probably helped, but my metabolism must have sped up, too — and I was certainly snacking less."