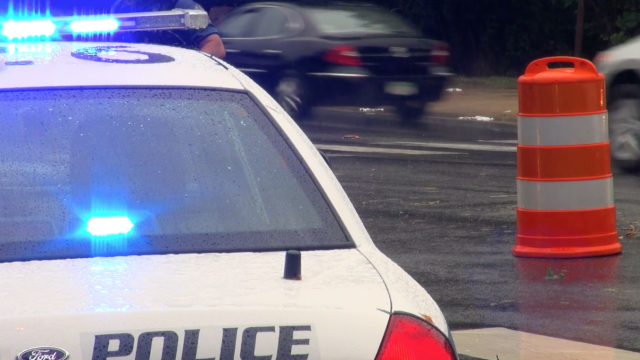 A little boy was riding in the car with his mom when they were rear-ended. Thankfully, everyone involved in the accident was OK, but the boy was frightened.

"I was really scared; I was crying. I was crying super bad. ... I would really call him my best friend and a hero," 5-year-old Phaelan Stader told KHQ-TV.

Cpl. Al Ashby with the Idaho State Police sent a care package to that 5-year-old boy not long after.

"They gave me awesome stuff that I love!" Phaelan told KXLY.

Awesome stuff that includes a handwritten letter, a coloring book, a police motorcycle toy and a police badge. Now, Phaelan is even considering a career as a police officer.

Ashby has a son of his own, who is very ill.

Now, Phaelan's mother is trying to get support for the trooper who showed her son so much kindness.