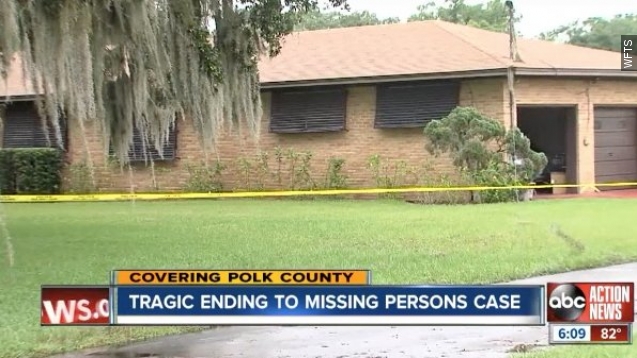 SMS
Woman Credits 'Criminal Minds' For Way She Hid Bodies
By Ryan Biek
By Ryan Biek
August 3, 2015
A woman charged with killing her father and daughter says the TV show "Criminal Minds" gave her the idea to hide their bodies in totes.
SHOW TRANSCRIPT

A Florida woman has been charged with killing her father and her 6-year-old daughter, after their bodies were discovered in a storage shed by detectives.

"Things don't smell right. Literally, they don't smell right. There's a foul odor in the house, and the detectives ask about that and she says, 'Oh, I had some rotten meat and I had it in the sink,'" Sheriff Grady Judd said during a press conference.

Newsy's partners at WFTS report Cheyanne Jessie allegedly killed her family members July 18. When the bodies were found in totes two weeks later, she told police she'd gotten the idea of how to hide the bodies from the television show "Criminal Minds."

According to the county sheriff, Jessie showed little emotion during police questioning. Jessie is due to appear in court Aug. 3.