Woman Charged After Saying Guard Took Baby From Her Breast 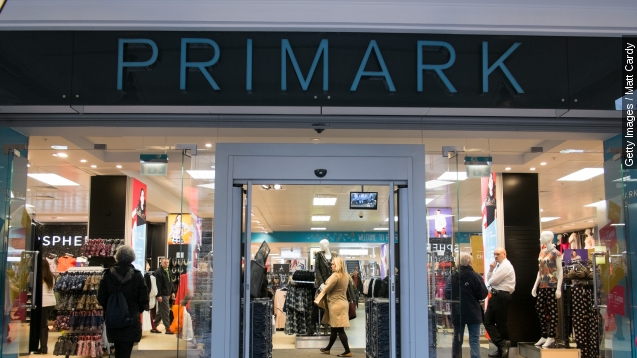 SMS
Woman Charged After Saying Guard Took Baby From Her Breast
By Ryan Biek
By Ryan Biek
July 28, 2015
A woman faces charges after claiming a department store security guard took her baby while she breastfed her child.
SHOW TRANSCRIPT

A woman has been charged with intent to pervert the course of public justice after publicly claiming a security guard at a British department store assaulted her. She alleges the guard took her baby from her while she breastfed the child.

The Telegraph reports Caroline Starmer claimed a Primark security guard told her, "If you want your baby back, follow me."

But the department store denies the claim.

The Guardian quotes a Primark spokesperson saying: "The CCTV footage ... shows the customer in the Leicester store quite clearly during the time in question. We can see no evidence that she was approached by anyone during this period."

Starmer's Facebook posts where she made the claim against Primark appear to have been taken down, but they inspired massive online support.

According to British law, businesses cannot discriminate against breastfeeding mothers, but, "A business may ask a breastfeeding woman to leave their premises if the reason for this request is not due to her breastfeeding."

The Mirror quotes a Primark spokesperson saying the business doesn't prohibit breastfeeding, and, "In addition, any customer can request a quiet or private area within the store to breastfeed her child and our staff will do all they can to accommodate such a request."

The investigation into Starmer's claim is ongoing. She is is due in court Aug. 24.