Will The Trump Effect Trickle Down The Ballot? 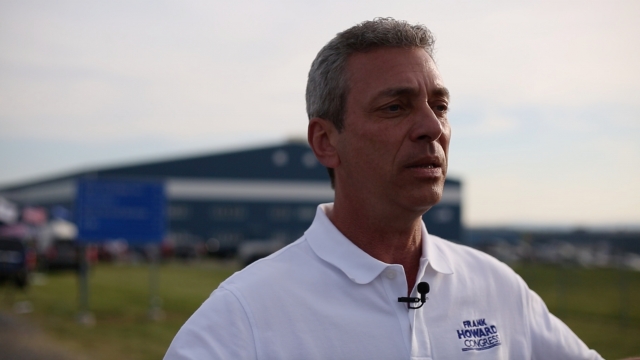 There's no doubt Donald Trump has tapped into something in this year's presidential campaign. Thousands of people show up for his rallies, like one we went to in Maryland. But does this mean we're going to see other candidates like him in Senate and House races?

In Maryland, we met Frank Howard, who is running to represent Maryland's 6th district in the U.S. House of Representatives. He was campaigning at a Donald Trump rally because he thinks his message will resonate with the crowd there.

Like Trump, he also has a background in business and wants to change Washington politics. Of course, there could be a downside to associating yourself with Trump. Howard talked to Newsy about his campaign.