Will Podcasts Dictate The Future Of Public Radio? 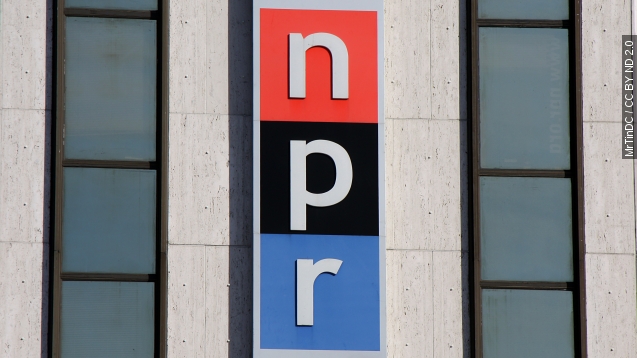 "From This American Life and WBEZ Chicago it's 'Serial,' one story told week by week. I'm Sarah Koenig," Sarah Koenig said on "Serial".

Those words announced the start of "Serial," a podcast whose popularity put podcasts in general in the national spotlight.

A product of public radio, "Serial" and other podcasts' success has raised questions about the future of public radio, specifically: if the medium has a future outside of podcasts. (Video via WNYC)

Wired's Julia Greenberg argues podcasts are saving NPR by attracting younger audiences. "Revenue from podcasts is more than double this year from what it was in 2014."

That's prompted arguments that outlets like NPR should focus more on the podcast format going forward.

"There's nothing in the top of iTunes that's less than 15 minutes ... It has been historically a very limited very small market. And we're now a rapidly growing market with an awful lot of competition," Davidson said.

While podcasts are increasingly dominant when it comes to NPR's online presence, one possible counterpoint is that NPR's listenership is about where it was before the podcast's rise. In fact, the number of stations airing NPR programs has expanded.

NPR's most popular programs also tend to be the ones that air during commuting hours, but those shorter stories don't typically make for good podcasting material. (Video via Colorado Public Radio)

Which is probably why the broadcaster launched NPR One last summer, an app that brings those stories, curated, from the air to mobile devices. (Video via NPR)

It might be telling, though, that the app recently added podcasts, in response to popular demand.

This video includes an image from Kenneth C. Zirkel / CC BY SA 4.0.