Will Nintendo's Next Console Get It Right This Time? 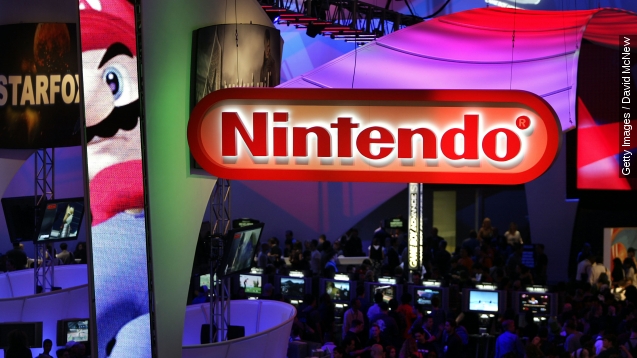 SMS
Will Nintendo's Next Console Get It Right This Time?
By Ben Lawson
By Ben Lawson
October 16, 2015
New rumors suggest Nintendo is moving quickly to get its next-gen console out, but it doesn't sound like it's cutting corners either.
SHOW TRANSCRIPT

A new report says Nintendo's next gaming console could be coming in 2016, just four years after the Wii U was released.

The rumor comes from The Wall Street Journal. That outlet has a source saying the video game giant is already sending out software development kits for the console, which is being referred to as the NX.

If it really does come out in 2016, that would mean a relatively short lifespan for Nintendo's current-generation game console, the Wii U. Although, with only 10 million units sold since 2012, it hasn't been a blockbuster success for the company. (Video via Nintendo)

But it's starting to sound like the NX could be the game console fans wanted when the Wii U was released.

A popular complaint about the Wii U was that its chief competitors have far more powerful hardware.

But the story from The Wall Street Journal says the device will use "industry-leading chips," meaning it could be on par with the Xbox One and PS4. (Videos via Microsoft, Sony)

The NX is also rumored to be shipping with some kind of mobile unit that could be used along with the console or on its own. It kind of sounds like what fans expected the Wii U's tablet-like controller to be. So maybe Nintendo is finally ready to fully commit to the concept. (Video via Nintendo)

Both of those rumors seem like a fairly good idea. The NX would essentially match the hardware power of its competitors, while shipping with a hand-held experience fans can't get anywhere else.

However, the mobile unit leaves Nintendo's hand-held device, the 3DS, in a weird place. Sales of that console have been decent, but it hasn't done nearly as well as its predecessors. Maybe Nintendo will focus on making its mobile and console experience work in tandem, rather than ignoring each other. (Video via Nintendo)