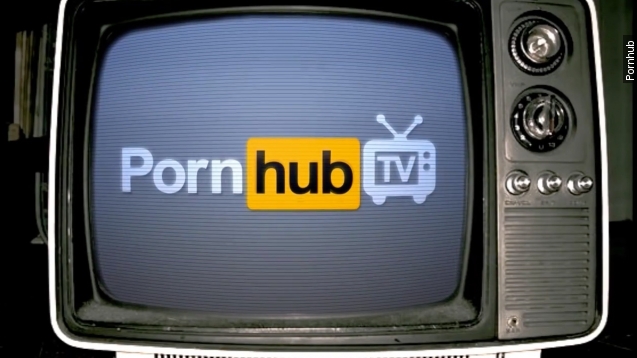 Skweezme released a similar streaming service last year, charging 99 cents per day on days you actually use it.

Maybe a pay-per-day model would be good for millennials' so-called "commitment issues"?

And tweeting about what you're watching — a big social aspect that helps make Netflix successful — is probably out of the question. (Video via Twitter)

Oh, and family movie night is definitely off the table with this streaming service.

This video includes music from UltraCat / CC BY 3.0.