Will Apple Usher In Our (Truly) Wireless Charging Future? 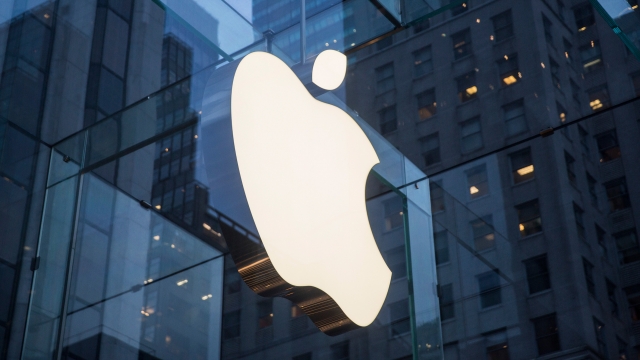 The Apple rumor mill has been out in full force the past few weeks, and the latest whisper is coming from Bloomberg.

We should note, Bloomberg's track record is pretty good when it comes to reports on Apple's plans, but rumors are just that: rumors. Until an Apple executive reveals an iDevice with wireless charging, we can't be certain.

OK, back to the good stuff: The outlet cites sources "familiar with the plans" who claim Apple is working on a wireless charging solution that could be a step above current offerings. (Video via Samsung)

Current wireless solutions lean a bit heavily on technicalities. True, there's no wire running between your phone and a charging mat, so it's technically wireless, but your device is still anchored to a fixed location. (Video via Powermat Technologies)

The solution Apple is said to be developing would give you a bit more freedom while charging your device. According to the report, it "would allow iPhones and iPads to be powered from further away than the charging mats used with current smartphones." (Video via Apple)

But don't go picturing a scenario where your phone is constantly being charged, no matter your location. You'll still need to be near a charging hub; the farther away you move, the less charge you'll get.

If this technology does find its way into Apple's device lineup, the company will reportedly reveal the tech sometime next year.