Why You Won't Be Seeing Those Rob Lowe DirecTV Ads Anymore 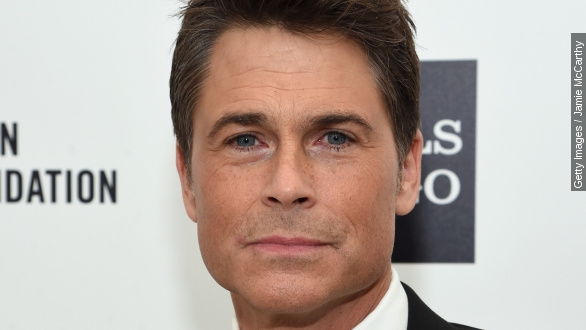 DirecTV is pulling a line of advertisements featuring actor Rob Lowe after competitors objected the commercials made unsubstantiated claims about service reliability and other aspects of their businesses.

Here's one of those commercials:

"With DirecTV you get the best picture and sound available."

"I’ve got great picture and sound. But I'm talking about that picture, and this sound."

The commercials triggered complaints from other television providers, including Comcast.

"The commercials declare that DirecTV has 'better signal reliability than cable,' and 'shorter customer service wait times.' But the National Advertising Division of the Better Business Bureau says those statements are 'unsupported.'" (Video via CBS)

The National Advertising Division — or NAD — investigation doesn't hold any legal weight against DirecTV, but it does make a number of recommendations, such as:

But DirecTV says its ads are so over-the-top "no reasonable consumer would believe that the statements being made by the alter ego characters are comparative or need to be substantiated."

The company has, nonetheless, discontinued the campaign. Its new, more reasonable ads feature Hannah Davis and a talking horse.