Why UK Hospitals Have Higher Death Rates On The Weekends 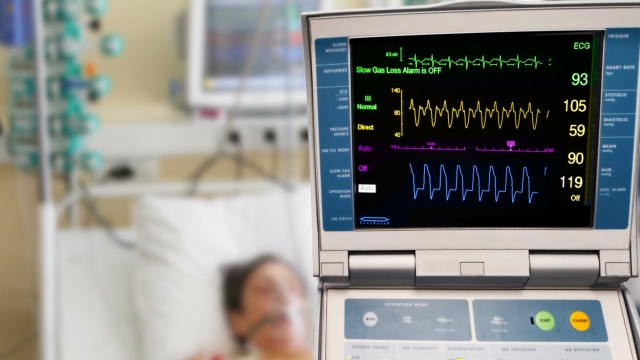 SMS
Why UK Hospitals Have Higher Death Rates On The Weekends
By Melissa Prax
By Melissa Prax
May 6, 2016
New findings suggest the death rates at hospitals in the United Kingdom increase over the weekend because fewer but sicker patients are admitted.
SHOW TRANSCRIPT

Researchers from Manchester University and York University wanted to find out if the higher death rates on weekends had anything to do with staffing numbers.

The study said while fewer patients are admitted in the emergency room on weekends, the people admitted are often sicker, which might explain a higher death rate.

One of the researchers told the Guardian, "Hospitals apply a higher severity threshold when choosing which patients to admit to [hospitals] at weekends — patients with non-serious illnesses are not admitted."

The study called it the "selection effect" but found no link between having more doctors on call and lower death rates.

As for the total number of deaths on the weekends, that number is actually lower than weekdays.

This video includes clips from The Guardian and Association of Independent Healthcare Organisations.