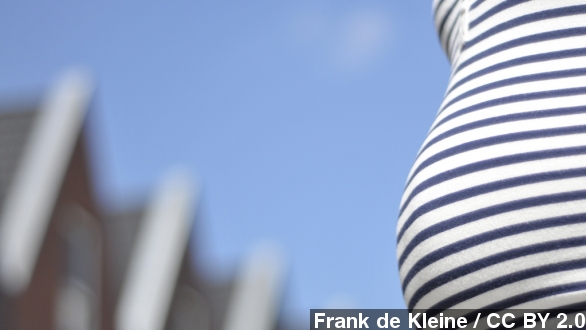 A report from the Intelligence and Security of Parliament, or ISC — a UK intelligence watchdog group — says intelligence agencies MI5, MI6 and GCHQ should consider broadening the diversity of their workforce by targeting, "specific groups of women to recruit. Women or mothers in middle-age or midcareer have valuable life experience and may offer an untapped recruitment pool."

One suggested recruiting pool is Mumsnet, a website that is "by parents, for parents." Naturally, Mumsnet users responded with all the wit of a movie version secret agent saying, "I would LOVE to be a spy. ... And no one would suspect me. I am too boring and frumpy," and "It's probably best that I don't apply; I can't keep my own [pee] in, never mind international secrets."

This story is ripe for "mom" jokes. However, one ISC committee member told BBC diversity in British intelligence is essential to the success of those agencies.

In that same interview, Blears mentioned that British agencies should also do a better job of recruiting Muslims specifically.

"We will begin to slaughter your people, on your streets," Mohammed Emwazi said.

MI5 continues to face accusations they harassed Muslims to become informants and later let Mohammed Emwazi — also known as "Jihadi John," one of the ISIS executioners — slip away. (Video via ABC, CNN)

The report is the result of a three-year probe which revealed that women only make up 37 percent of employees across the three British intelligence agencies.