Why Twitter Is Locking Out So Many Third Parties 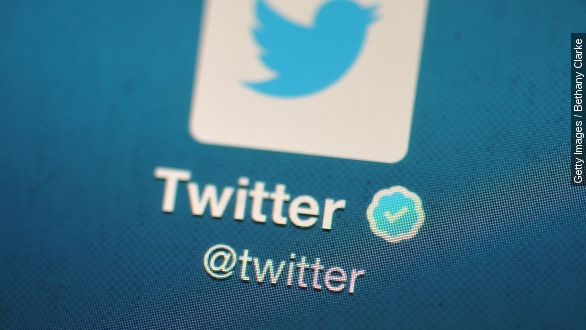 SMS
Why Twitter Is Locking Out So Many Third Parties
By Evan Thomas
By Evan Thomas
April 12, 2015
Twitter is no longer allowing companies to resell the "firehose," or Twitter’s unfiltered feed of tweets, replies and user activity.
SHOW TRANSCRIPT

Twitter has made another move to close off its ecosystem:

Right as the weekend hit the company announced third parties would no longer be able to resell the “firehose,” or Twitter’s unfiltered feed of tweets, replies and user activity.

The largest of these companies is DataSift, which says it was “blindsided” by the news.

“The bottom line: Twitter has seriously damaged the ecosystem this week. 80% of our customers use technology that can’t be replaced by Twitter.”

Industry watchers expect Twitter will bring big data analysis in-house, with the help of Twitter-owned Gnip: a company that does the same kind of analysis DataSift does.

The move is sudden, but it’s not exactly surprising. Twitter has been getting stricter with developers since 2012, when it announced it would start holding apps that integrate with Twitter to a higher standard.

We saw this in action more recently, when Twitter locked out streaming app Meerkat after it acquired Periscope.

Once Twitter gets its own version of a given service, there’s less need to grant competing or overlapping products the same privileges, for better or for worse.

At the end of the day, this mindset is about the money. Twitter’s user growth rate is collapsing, meaning its revenue growth rate is doing the same. Doing its own data mining could get it a bigger slice of that pie.

The New York Times says “Last year, the company generated $147 million, or roughly 10 percent of its revenue, from data licensing and other services, and Twitter’s leaders see data as an area that they have only begun to mine.”

Still, some industry watchers aren’t happy with the way Twitter’s throwing its weight around.

Twitter wants to be completely switched over to its internal services by August. DataSift will retain access to Twitter’s firehose until then.