Here's Why Some Big Brand Names Are Suddenly Missing A's, B's And O's 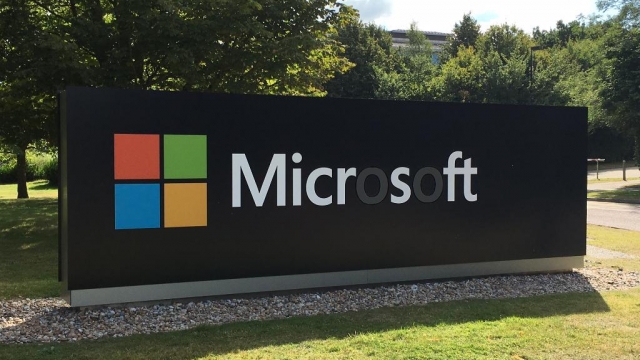 Some of the world's biggest companies and iconic landmarks are suddenly missing three key letters from their names: A's, B's and O's.

And it's all part of a massive effort to encourage people around the globe to donate blood.

"Without A's, O's and B's, we're nowhere. Help fill in the gaps," said this ad for the #MissingType campaign.

First, some background. The #MissingType campaign is spearheaded by the U.K.'s National Health Service.

It started last year to inspire those who had never given blood before to sign up as donors.

And it was pretty successful — the campaign says it got more than 30,000 people to donate.

This year, some pretty big-name companies from 21 different countries are participating.

Like Morgan Stanley, which put up this huge display in New York City's Times Square.

And Tesco in the U.K. dropped the O from its name to show its support.

The NHS hopes the campaign will help draw attention to the shortage in blood donations across the globe.

According to the World Health Organization, only about 33 of every 1,000 people in high-income countries give blood. And that number is even lower for middle- and low-income countries.

And 74 countries get more than 90 percent of their blood supply from voluntary donors, according to the WHO.