Here's Why YouTube Stars Aren't So Happy With The Site 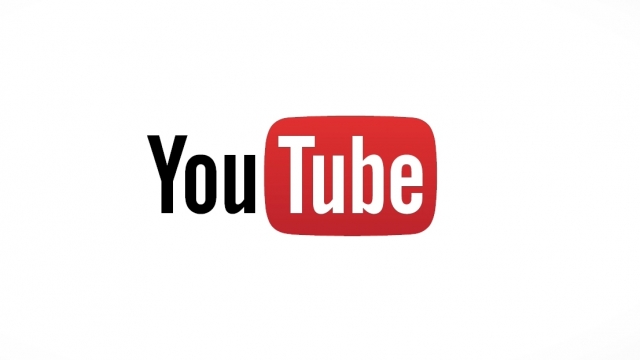 SMS
Here's Why YouTube Stars Aren't So Happy With The Site
By Samantha Crook
By Samantha Crook
September 1, 2016
YouTubers who make money from ad revenue on their videos found out some of their work isn't actually making money, and it's not going over well.
SHOW TRANSCRIPT

YouTube's standards for what videos YouTubers can make money on have gotten them into a little bit of trouble. Some are equating the rules for advertiser-friendly videos to censorship.

Some things that can prevent YouTubers from making money on their videos? Sexual humor, violence and vulgar language.

SEE MORE: YouTube Just Made It Easier To Hide People's Identities In Videos

Philip DeFranco has been one of the most vocal YouTubers to express concern over the rules. He argues that taking away monetization is "a form of censorship" and that it makes regularly producing videos not in line with the company's advertising guidelines unsustainable for those trying to make money.

DeFranco pointed out that one of the most challenging advertiser-friendly criteria might be about just covering current events.

Monetization can be taken away if videos include "Controversial or sensitive subjects and events, including subjects related to war, political conflicts, natural disasters and tragedies, even if graphic imagery is not shown."

But as YouTube pointed out in a statement to media, this isn't a new policy. The company simply made it easier for YouTubers to find out when a video has been de-monetized and appeal it if they want to.

As a Forbes contributor who's also a YouTuber pointed out, that knowledge could actually benefit YouTubers in the long run.