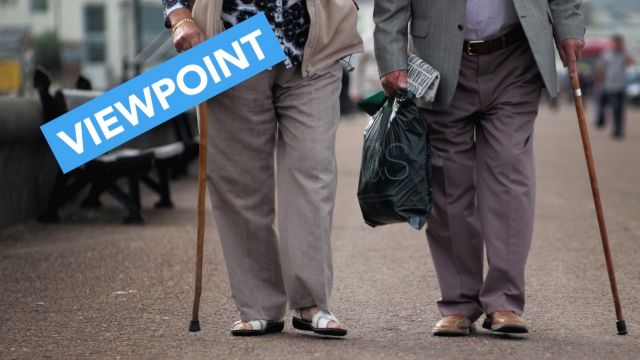 To hear a different perspective, watch "Want To Live Forever? We Should Cure Aging." Catch the full debate at Intelligence Squared U.S.