Why 'Jurassic World' Devouring Records Is Great For Imax 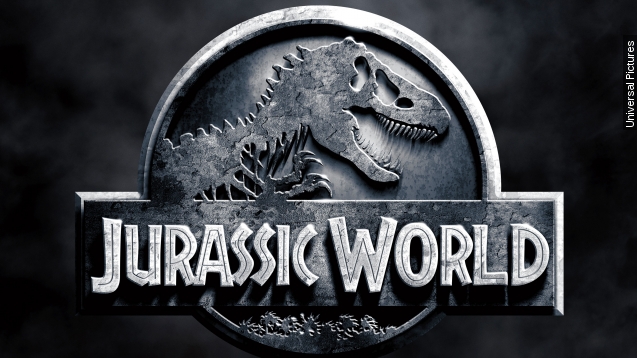 Another day, another dollar. That's exactly how Imax and Universal feel. (Video via Universal Pictures)

The movie-screen company announced its highest quarterly revenue Thursday after help from summer mega-blockbusters like "Jurassic World" and "Avengers: Age of Ultron."

Imax recorded a 35 percent increase in revenue from the same quarter last year. This year, it brought in $107.2 million during the quarter from April to June.

By the way — that worldwide figure breaks another record for "Jurassic World." Shocker.

It's continuing its climb the all-time highest grossing list, passing "The Avengers" to become No. 3 on that list.

That puts the dino film behind only "Titanic" and "Avatar" — so "Jurassic World" would have to gross over $1 billion more before it could become No. 1.

Just to recap the amount of insanity "Jurassic World" has brought to the box office, it has broken over 40 records, including fastest to $1 billion and biggest opening weekend.

And now we have a date for the sequel: June 22, 2018. It's a little unnerving to imagine how Universal will top a dinosaur concept like the Indominus Rex.