Why Jennifer Aniston Is 'Fed Up' 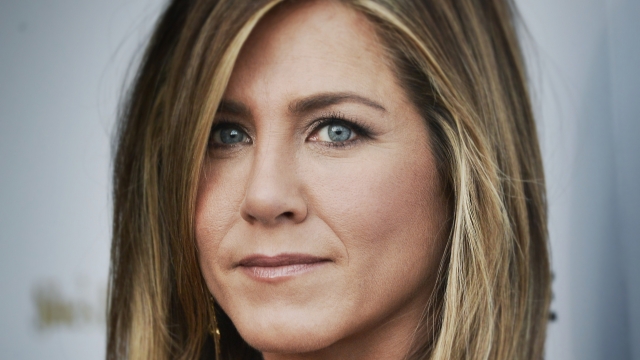 "I don't think I've ever been this angry," Rachel tells Ross on "Friends."

That is, until now. For the thousandth time, Jennifer Aniston isn't pregnant. But she is "fed up."

In a blog entry posted Tuesday on The Huffington Post, the actress, producer and director took on the media for its "sport-like scrutiny and body shaming."

The 47-year-old said she believes how she's treated is a larger comment on how society views women.

She wrote: "The objectification and scrutiny we put women through is absurd and disturbing. The way I am portrayed by the media is simply a reflection of how we see and portray women in general, measured against some warped standard of beauty."

That standard has led to colleagues and strangers congratulating Aniston for being pregnant, when, in fact, she's not.

She wrote, "I resent being made to feel 'less than' because my body is changing and/or I had a burger for lunch and was photographed from a weird angle and therefore deemed one of two things: 'pregnant' or 'fat.'"

It seems her post hit home for many women. One tweeted, "You Go #Girl," and another, "Good for her!"

Aniston concedes the tabloid media won't change, but she said we as a society can.