Why Isn't Election Day A Holiday? 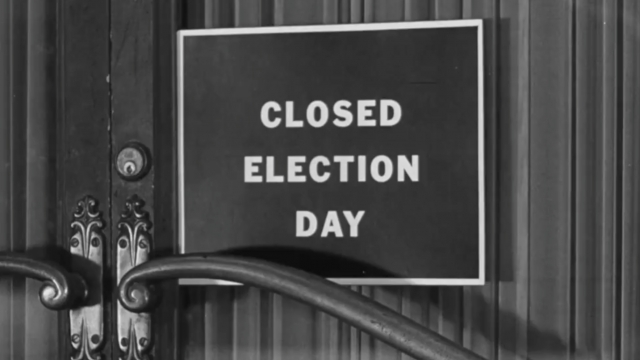 Of those who registered but didn't vote in 2014, 35 percent had work or school conflicts.

Which begs the question: Why don't we get a day off from work and school to vote?

Election Day was first established on a Tuesday in 1845 because that was convenient for the farmers who were voting at the time.

Since then, Congress has introduced bills to make Election Day a holiday or move it to the weekend, but they haven't passed.

So what do you think the U.S. could do to increase voter turnout?