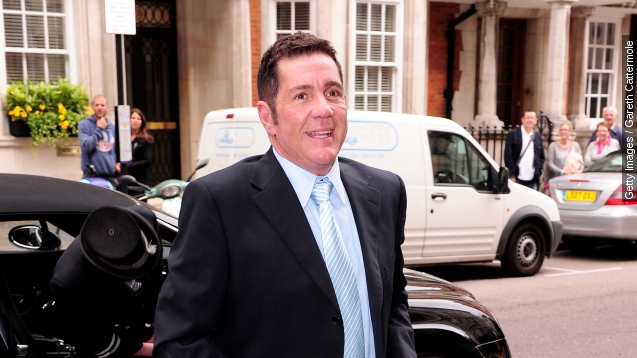 It's difficult to lose a loved one, but it's even harder when a mandatory work commitment conflicts with the funeral.

Initially, some speculated it had to do with his health. Fans were worried after he seemed unwell during an April episode of his BBC show, "In It to Win It."

But a spokesperson told the Daily Mirror Winton's absence was due to filming commitments for the BBC show in Scotland.

Because of studio deadlines, contracts and shooting windows, it's not uncommon for someone in the film industry to miss an event over a work commitment.

In 2014, Jennifer Lawrence missed an award show and an Oscar luncheon thanks to "X-Men" reshoots in Montreal.

Winton said in a statement, "I personally have lost a true, trusted and loyal friend."

Black died at the beginning of August at her vacation home in Spain. She reportedly had a stroke after falling backwards and hitting her head, knocking her unconscious and causing a hemorrhage. She was 72-years-old.