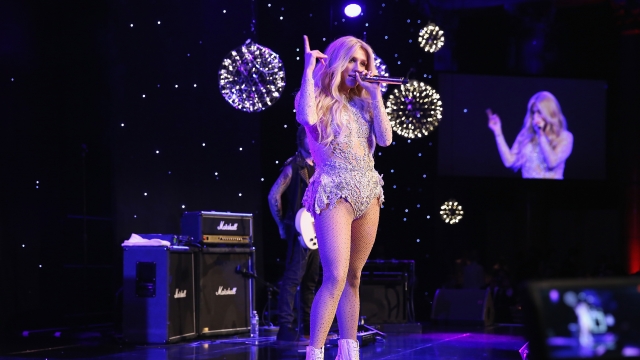 Kesha's contract dispute with the man she says abused her is still up in the air.

The pop star has been involved in legal disputes with record producer Dr. Luke for over a year. She says he sexually assaulted her throughout her career.

Kesha's lawyers have asked that she record with a different label so she doesn't have to work with him.

Kesha was reportedly offered the option of recording with a different producer, but her lawyer said the company's promise wouldn't necessarily protect the singer.

Dr. Luke denies the allegations and sued the singer for defamation in 2014.

On Friday, a judge postponed the request from Dr. Luke's legal team to dismiss Kesha's counterclaims because the judge said more details about the alleged assaults were needed.

This video includes clips from Sony Music Entertainment and WNYW and images from Getty Images.