Why Do Names Of Indian Cities Keep Changing? 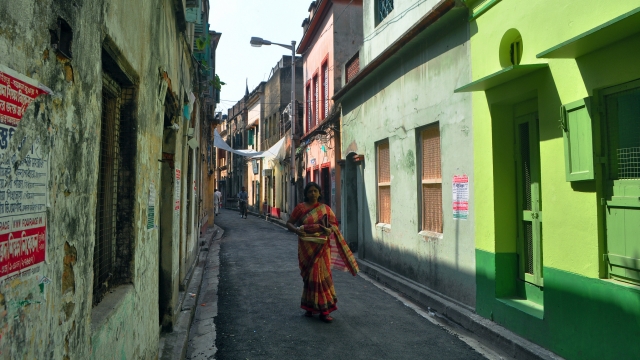 SMS
Why Do Names Of Indian Cities Keep Changing?
By Melissa Prax
By Melissa Prax
April 13, 2016
The Indian city of Gurgaon recently changed its name to Gurugram — one of more than 100 cities in India that have switched monikers.
SHOW TRANSCRIPT

Why are we seeing new names for old Indian cities?

On Wednesday, a city outside New Delhi, called Gurgaon, changed its name to Gurugram. Gurugram is one of more than 100 cities in India that's had a name change.

So why are these cities switching? Turns out, British rule played a large part. Kolkata was British India's former capital, but the British called it Calcutta.

Now, even decades after Britain released its grip, India is still trying to get back to its roots.

Identity is another reason. India has dozens of languages and dialects — and some of the cities' names change to emphasize local languages.

But just because a city changes its name doesn't mean natives follow along.

As for the most recent change to Gurugram, plenty of Indians on Twitter are making fun of the switch.

This video includes clips from ABP, Expoza Travel and Lonely Planet and images from Swaminathan / CC BY 2.0, Saad Faruque / CC BY 2.0, Abhijit Kar Gupta / CC BY 2.0, Delhi Durbar of 1903 and Clyde Waddell.