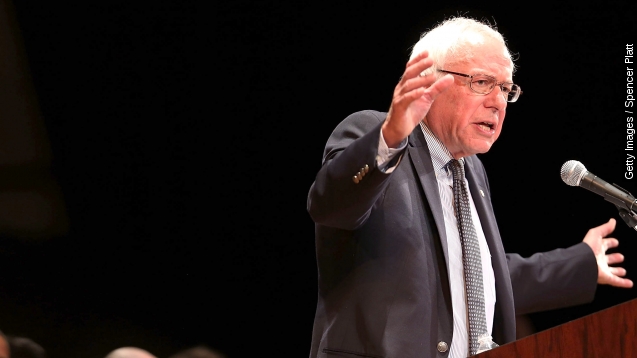 "I think that the postal service, in fact, can play an important role in providing modest types of banking service to folks who need it," Sanders told Fusion.

"If you are a low-income person, it is, depending upon where you live, very difficult to find normal banking. And what people are forced to do is go to payday lenders. You go to check-cashing places that rip you off," Sanders added.

The U.S. Postal Service Inspector General supports the idea, and the USPS has floated a 25 percent interest rate on loans. While that's a little high, it's still lower than the 400 percent payday loans can carry annually. (Video via United States Postal Service)