Why Are Millennials Under The Microscope? 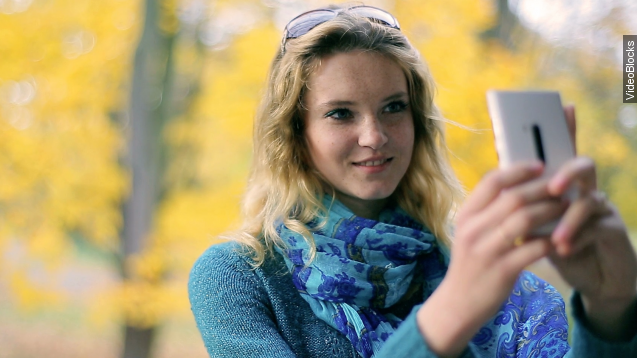 SMS
Why Are Millennials Under The Microscope?
By Cody LaGrow
By Cody LaGrow
November 24, 2015
It seems that generational clashes are older than baby boomers.
SHOW TRANSCRIPT

What's the deal with putting millennials under the microscope?

"Is this what you're gonna do with your life? Sleep late and take a selfie?" Claire Dunphy asked on "Modern Family."

"Why are you always criticizing me? Is this how you want to start the day?" Haley Dunphy challenged.

Millennial, by Merriam Webster's definition, is a person born in the 1980s or 1990s.

Headlines have generalized millions of people, calling us "The Me Me Me Generation" for years, portraying us as lazy, shallow-minded, non-committal, smartphone-toting, selfie-taking narcissists. Some have attributed that to our upbringing and education.

Sure, millennials attract attention because they've defied the norm set by previous generations.

Of the 73 million millennials in the United States, 15.1 percent of 25- to 34- year-olds are still living with their parents. That's the highest proportion since 1960.

And 30 percent of young people have been married, compared to 60 percent who were nearly 30 years ago.

Yet it's people like author Kelly Williams Brown who remind us that emerging generations are often put under a microscope.

"Let's see what they're actually saying about the millennials. 'They have trouble making decisions. They would rather hike the Himalayas than climb the corporate ladder. They crave entertainment, but their attention span is as short as one zap of a TV dial,' said Time magazine about Gen X in 1990," Kelly Williams Brown explained about generational trend pieces in the media.

It seems as though it's trendy to revisit the generational clash every 20 years or so, but as researcher Scott Hess put it, it could be best to accept the changes rather than reject them.

"We have embraced the idea, as speakers have said before me, of evolution in all other arenas of life. Can't we agree to do it with the generation that follows us?" Hess said.