How The Black Vote Turned Blue 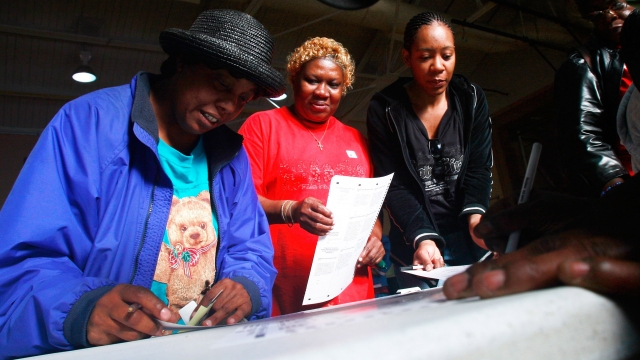 For decades, black voters have been squarely in the Democratic Party. But it wasn't always that way — it took more than a century for that party alignment to take hold. We teamed up with Dr. Marvin Overby from the Kinder Institute on Constitutional Democracy to narrow down key events that led to the black vote turning blue.