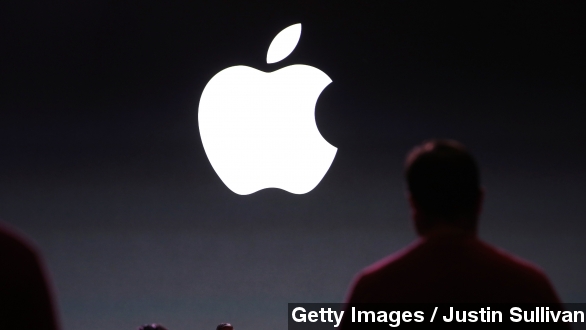 Apple was so desperate to discourage competition it went as far as secretly deleting music bought from iTunes competitors off people's iPods.

That's the latest allegation to come out of a class-action suit against the tech giant, in which the plaintiffs claim the company actively tried to sabotage its competitors. (Video via Apple)

The suit alleges Apple would give users an error message if they had music from another digital store in their library. Its software would prompt users to restore factory settings, getting rid of the music in the process.

Apple countered, according to The Wall Street Journal, by saying those protocols were prompted by security fears. Apple's security director said hackers made the company "very paranoid."

This exchange is the latest development in a case that has already put some of Apple's — and former CEO Steve Jobs' — dirty laundry out in the open.

Jobs had a reputation for being plain-spoken and frank. Some of his emails, admitted as evidence in court, have already attracted attention.

But he's also appearing in court in the form of a taped deposition from six months before he died in 2011, in which CNN Money says he acts evasive, answering "'I don't remember,' 'I don't know' or 'I don't recall'" at least 74 times during the two-hour deposition.

The antitrust suit against Apple is almost 10 years old, and the company could be facing at least a $350 million fine should the judge side with the plaintiffs. The Wall Street Journal notes that number could be tripled under antitrust laws. (Video via Fox Business)

The plaintiffs in the case are representing consumers who bought iPods between 2006 and 2009.