Who Should Foot The Bill For Better Highways? 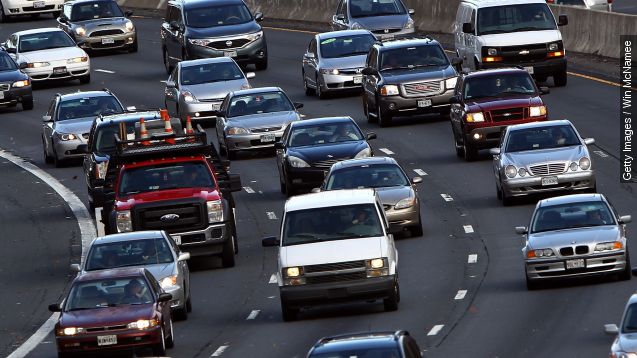 The Highway Trust Fund provides funding for road, bridge and mass transit projects across the country — and it's running out of money. Its revenue source, the federal gas tax, at 18.4 cents a gallon, has not been raised in over two decades. Congress has been kicking this can down the road for years. There are many arguments for a leaner fund — among them, the idea that scaling back the program would force the government to prioritize projects and eliminate waste. But proponents of the tax say it still plays a vital role in supporting infrastructure, and that perpetual shortfalls have led to construction delays and uncertainty. Should Congress raise the federal gas tax?

Shailen Bhatt, executive director at the Colorado Department of Transportation

Adrian Moore, vice president of policy at the Reason Foundation

This video includes video from the U.S. Department of Agriculture.